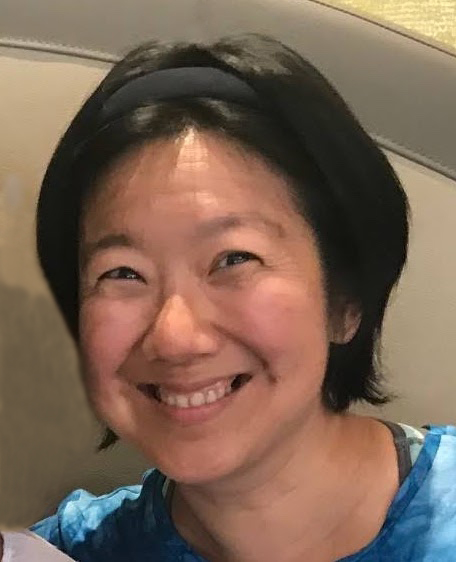 Principal investigator of the COSMOS: Computational Shaping and Modeling of Musical Structures project of the European Research Council (ERC), Elaine joined the STMS Laboratory in June 2019. Her research has been recognized by the PECASE and NSF CAREER awards in the United States, as well as fellowships from Harvard's Radcliffe Institute for Advanced Study, and has been supported by the ERC, EPSRC, AHRC, and NSF. She is a former Fellow of the NAS Kavli Frontiers of Science and NAE Frontiers of Engineering conferences, which bring together outstanding young scientists and engineers. She is the author of numerous academic publications and a recent Springer monograph, and She is centre of one of 9 publication clusters having ≥ 5 women in the international Music Information Retrieval community (ISMIR 2016 infometric study).

The ERC project COSMOS focuses on the mathematical modeling and computational shaping of musical structures in expressive music performance and in cardiac signals, and uses citizen science to harness volunteer thinking to solve problems in perception and design. The follow-on proof-of-concept project, HEART.FM: Maximizing the Therapeutic Potential of Music through Tailored Therapy with Physiological Feedback in Cardiovascular Disease is an app creation initiative to deliver tailored music therapy with physiological feedback to enable large-scale research trials and crowdsourced data collection in cardiovascular research and music-based preventative therapies 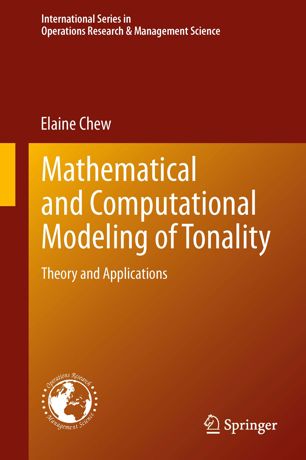 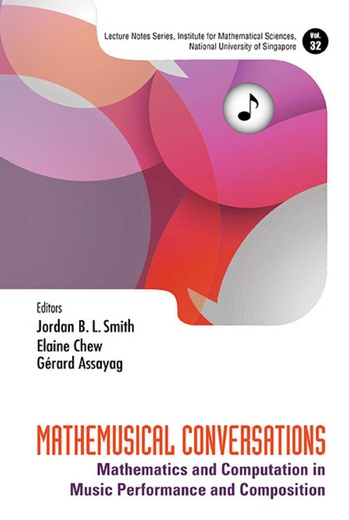 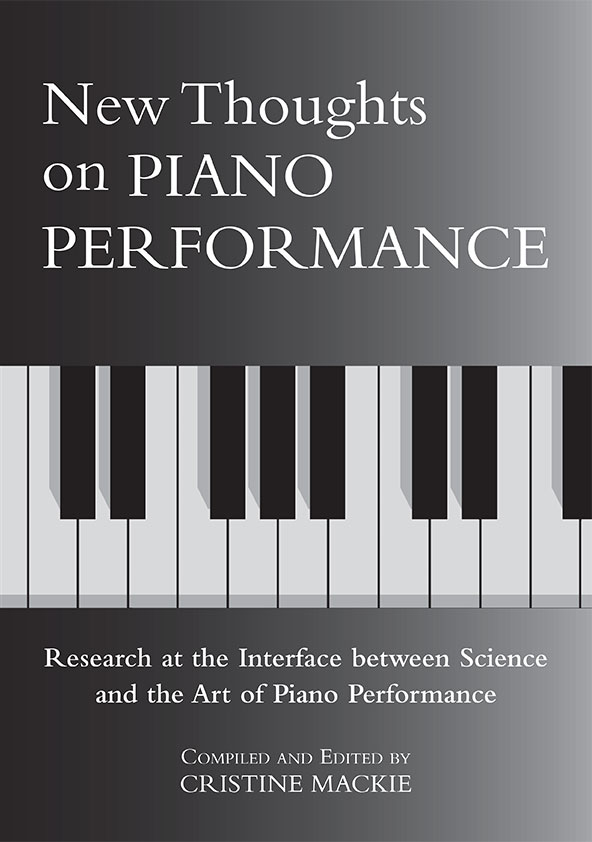 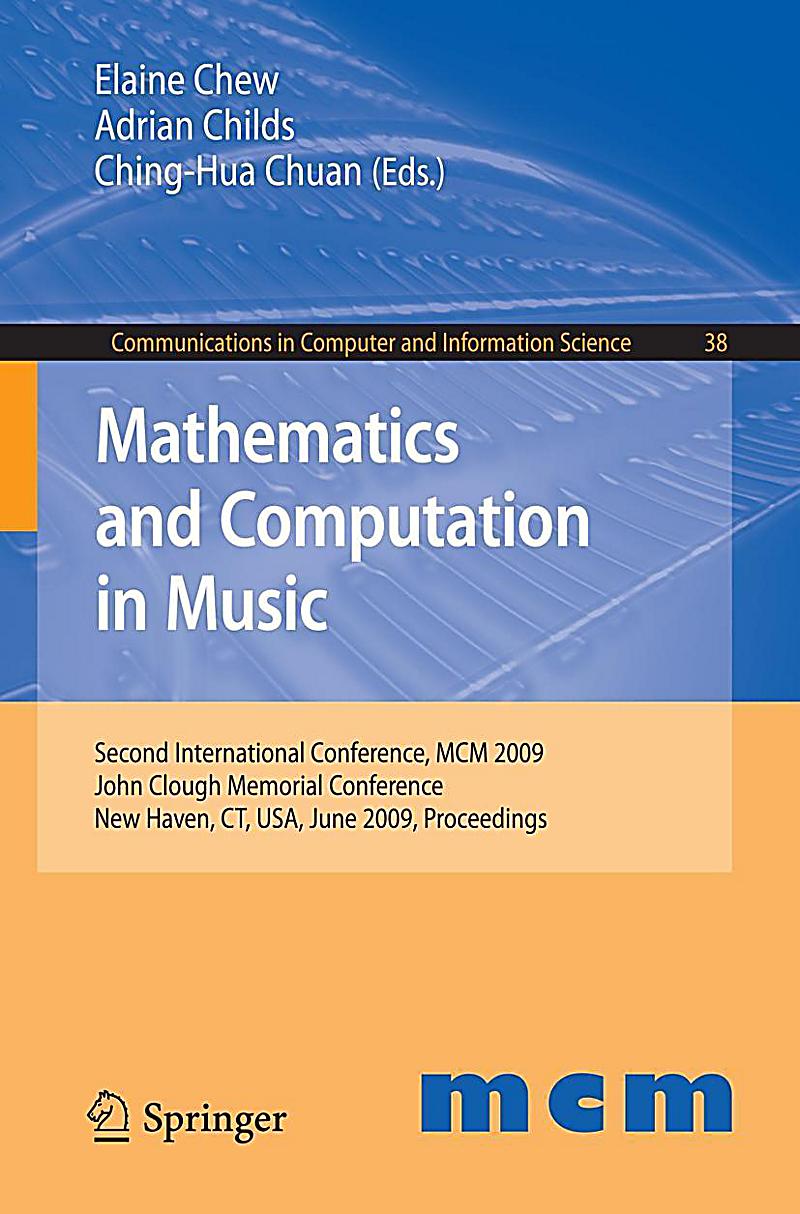 Elaine has been described as "an intelligent soloist at work, one with personality" (The Flying Inkpot), and "brilliant and versatile" and "a performer of elegance, taste and virtuosity" (David Deveau). She frequently designs and performs in concerts featuring musical visualizations and compositions generated by software developed in her research team. Her recent creations include MorpheuS AI music with Dorien Herremans and the Little Etudes and Arrhythmia Suite based on ECG of arrhythmias. She has also worked with composers to create new works, and performed at the opening of the Kunsthaus Stavanger at the Lina Viste Grønli survey, the Prism Series at the Center for New Music in San Francisco, the Being Human Festival in London, the Stockhausen Festival of the University of Sussex, and the Embassy Series in Washington DC. She has appeared in the Los Angeles Philharmonic's Inside the Music, and has recorded on Albany and Neuma Records.

Elaine holds a PhD and SM in Operations Research from MIT, a BAS in Mathematical and Computational Sciences (honors) and Music Performance (distinction) from Stanford, and a Fellowship and Licentiate in Piano from Trinity College, London. From 2001 to 2011, she was an Assistant then tenured Associate Professor at the Viterbi School of Engineering and the Thornton School of Music at the University of Southern California in Los Angeles, where she was the inaugural Viterbi Early Career Chair. At USC, she founded the Music Computation and Cognition (MuCoaCo) Lab, was a Research Area Director at the Integrated Media Systems Centre, an Engineering Research Center of the National Science Foundation, and taught the Computational Music Cognition course. From 2011 to 2019, she was Professor of Digital Media at the School of Electronic Engineering and Computer Science at Queen Mary University of London, where she was affiliated with the Centre for Digital Music, founded the Music, Performance and Expressivity (MuPaE) Lab, and taught the Music and Speech Modeling course. She held visiting appointments at Lehigh in 2000-2001 and at Harvard 2008-2009, and is presently a Visiting Professor at Kings College London. Further details in her Science Bio and Music Bio.